Technology for the Posterior Segment

This lecture subject covers a variety of diagnostic technologies utilized in clinical practice and or research to study, diagnose and manage diseases of the posterior segment of the eye. These include imaging techniques such as different modes of optical coherence tomography, fundus autofluorescence photography, confocal scanning devices, wide filed imaging and angiography and multispectral imaging. Clinical use of other diagnostic tests such as  dark adaptometry is discussed as well. Clinical examples are exhibited. 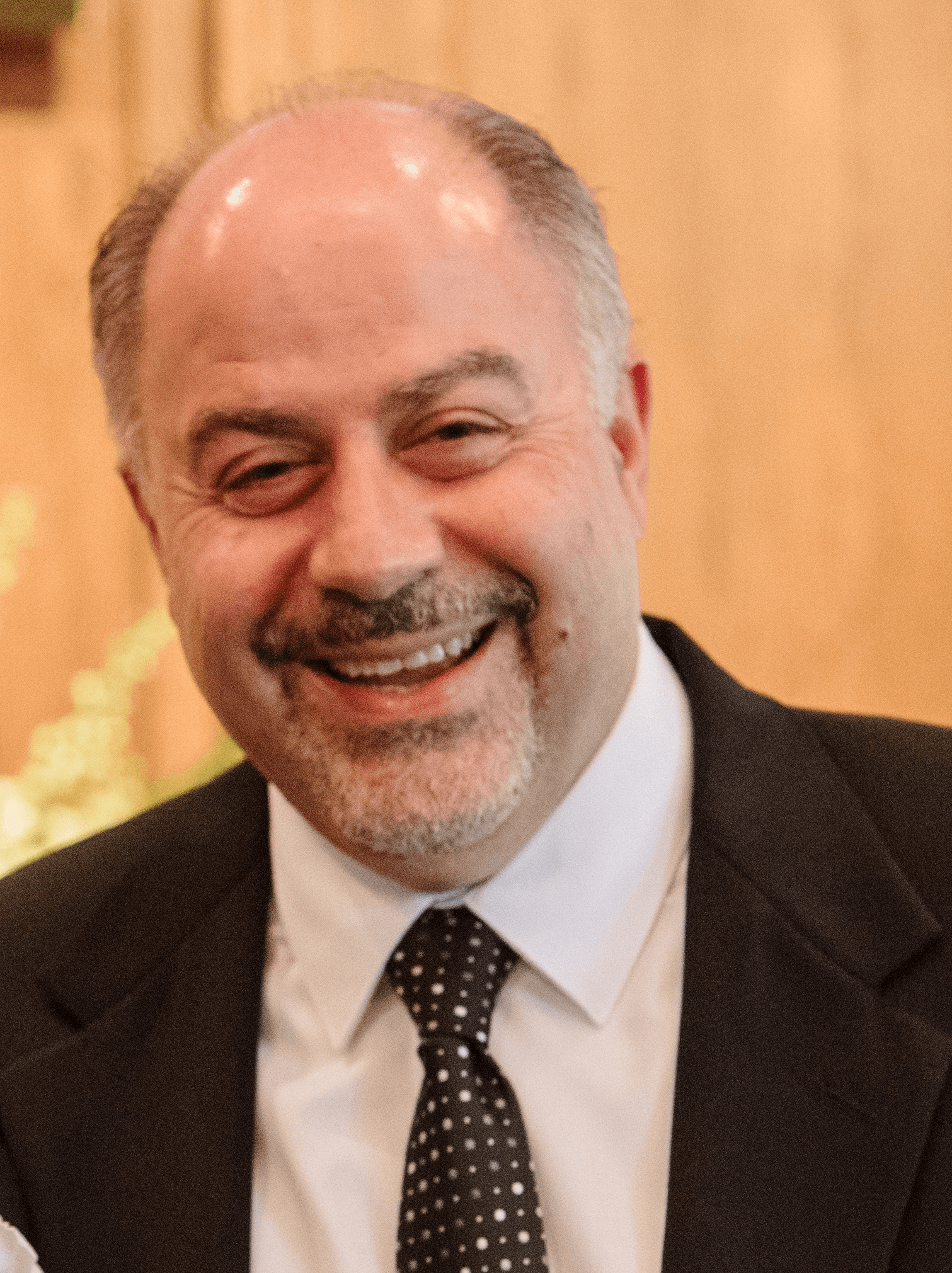 Dr. Mohammad Rafieetary is a consultative optometric physician who has been is in practice at the Charles Retina Institute (CRI) since 1996. Dr. Rafieetary is a graduate of Boston University and has received his Doctor of Optometry from the University of Missouri-St. Louis. He has completed a residency in Primary Care Optometry and Ocular Disease at the Southern College of Optometry (SCO) and the Memphis Health Center. Upon complication of his residency in 1989, Dr. Rafieetary joined SCO’s faculty and served as an Associate Professor the Chief of Advanced Ocular Disease Service and at the Southern College of Optometry until he joined CRI. Dr. Rafieetary has received several awards including the SCO Faculty of the Year, American Diabetic Association’s National Achievement of Distinction Award, and the Tennessee Associations of Optometric Physician’s Optometrist of the Year.
Dr. Rafieetary has served on the board of several professional organizations. He is a Fellow of the American Academy of Optometry and Optometric Retina Society. He is board certified by the American Board Optometry as well as the American Board of Certification in Medical Optometry.
Dr. Rafieetary is published in numerous professional publications and lectures extensively on the subject of diseases of the eye with emphasis on conditions of the retinal and vitreous. 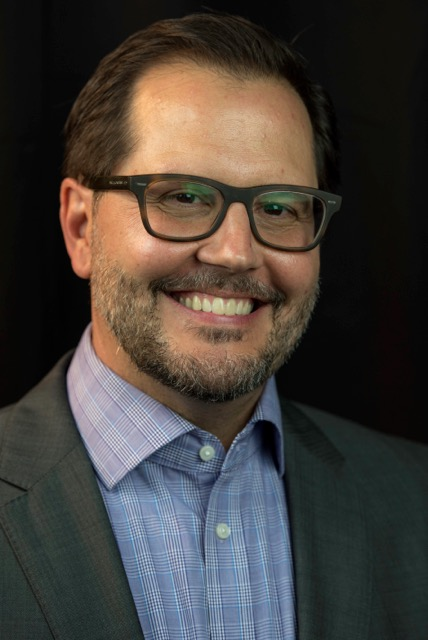 Dr. Steven Ferrucci is currently Chief of Optometry at the Sepulveda VA Ambulatory Care Center and Nursing Home, and a Professor at the Southern California College of Optometry/Marshall B. Ketchum University. He is a fellow in both the American Academy of Optometry and the Optometric Retinal Society, and currently serves as Vice-President of the ORS.

Leo P. Semes, earned his OD from PCO and completed residency at The Eye Institute of PCO. Currently he is a Professor of Optometry at UAB.

Dr. Semes has authored or over 230 articles, book chapters and posters. He is a fellow of the AAO, as well as an active member of the AOA. Dr. Semes is a founding member of the Optometric Glaucoma Society and a founding fellow of the Optometric Retina Society. Recently, he was recognized as one of the 50 “most influential individuals in eye care” by Optometric Management magazine and received the Educator of the Year award (2015) from the Alabama Optometric Association. Recently he was recognized with the Dean’s Distinguished Service award (2016).