Purpose: Many optical coherence tomography angiography (OCTA) devices are available, but not all of them provide quantitative measurements of retinal vasculature. Practitioners usually use publicly available image processing software to analyze OCTA images. This study compared vessel density results obtained using ImageJ with those obtained using a software recently launched by a manufacturer.

Methods: A Zeiss Cirrus HD-OCT 5000 (Carl Zeiss Meditec, Dublin, CA) was used to measure the retinal vasculature of 21 eyes from 21 healthy young subjects. A 3x3mm OCTA image was acquired and analyzed using AngioPlex software. The retinal vessel perfusion density in the superficial plexus was provided according to a ETDRS grid. OCTA images were exported using three different settings of brightness (120 from a 255 gray scale, 140/255 and 180/255), followed by a manual calculation of the vessel density by using ImageJ (National Institutes of Health). Images were first converted into a binary format and were then analyzed using an automated thresholding method. Two OCTA images were acquired to study the repeatability for evaluating the vessel density.

Conclusion(s): When built-in software is not provided, practitioners may use publicly available image processing software to analyze the vessel density obtained from OCTA. For repeatability or follow-up studies, the same setting should be used when exporting OCTA images. Practitioners should be cautious when comparing the results obtained using publicly available image processing software. 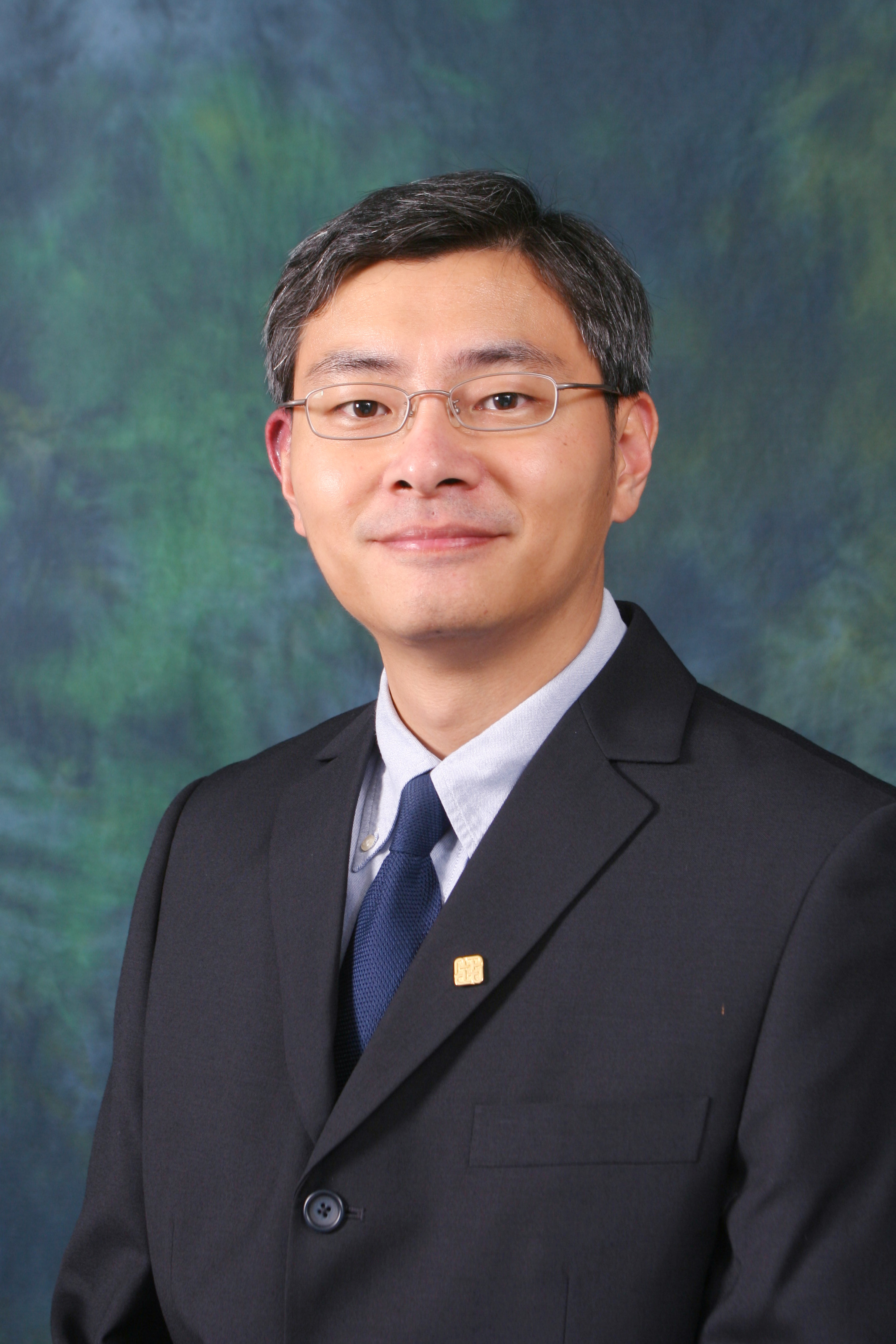 Dr. Andrew Lam graduated from the then Hong Kong Polytechnic with a Professional Diploma in Optometry. After working in a private optometric practice for two years, he returned to the then Hong Kong Polytechnic working as a Research Assistant and later obtained his Masters and PhD degrees from the Department of Optometry, University of Bradford, in the UK. He is now the Programme Leader of the Bachelor of Science in Optometry Programme at the School of Optometry, PolyU. He was a recipient of the Department's Teaching Excellence Award in 2002 and also 2008.  Dr. Lam is a Fellow of the American Academy of Optometry. He is Chairperson of the Preliminary Investigation Committee and the Registration Committee of the Optometrists Board of Hong Kong. He has also served as Chairperson in various Committees of the Optometrists Board of Hong Kong, including Education Committee and Examination Committee. He was Treasurer of the Hong Kong Society of Professional Optometrists from 1993 to 1998.  Dr. Lam’s research interests include the study of cornea, ocular blood flow and intraocular pressure. He has published in many scientific journals, including Ophthalmic and Physiological Optics, Optometry and Vision Science, and Clinical and Experimental Optometry. He teaches Ocular Pathology and Ocular Pharmacology for the BSc (Hons) in Optometry at PolyU.  Away from the university and Optometry, Dr. Lam has had a long-standing interest in travelling and photography.